Enjoy a Round-Trip Cab ride while with me as well as seeing many of the other railroad pieces at the Campo facility as we head toward the Mexico border at Tunnel #4. In the first half I will show you a map of our location along the route as we travel backwards and then enjoy full screen view out the window as we head back toward the museum. I also included history of the Southern Pacific Diesel Engine about half way into the video. So, sit back and enjoy this ~30 minute video

Posted by Stourbridge Lion on 12/23/2013 in RRAdventures, Trip Reports, Videos

It’s day two of our four day outing and we start our day in Sargents, CO where the D&RGW water tank still stands on private property. 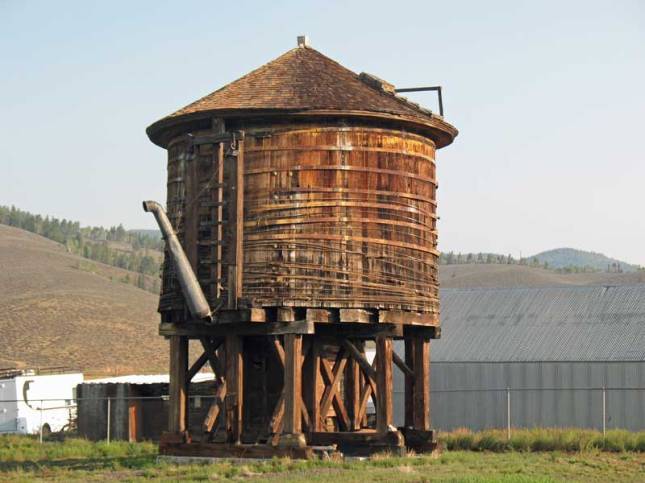 This will also be our starting point over Marshall Pass where I will setup my new HD Video camera as a dashboard to capture the route of the D&RGW railroad.  We won’t be 100% of roadbed the entire route but most of it will be so the camera will catch what it was like to ride over this section of track.

We will stop at various spots along the way to search for a few remnants but the main objective is at the top of the pass where the old Turntable pit still can be seen. 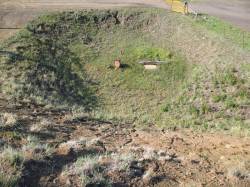 Here is a shot of one of the D&RGW Bridge abutments that can still be found on the other side of the pass where the vehicle road is just beside the old roadbed. 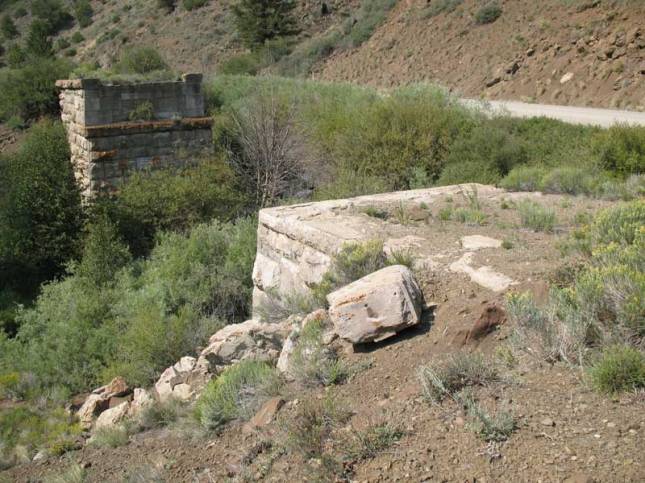 Once on the other end of the pass we find we are just below another pass so we take a small detour to get to that summit.  Here is the sign at Poncha Pass where the Rio Grande River watershed is separated from the Arkansas River watershed… 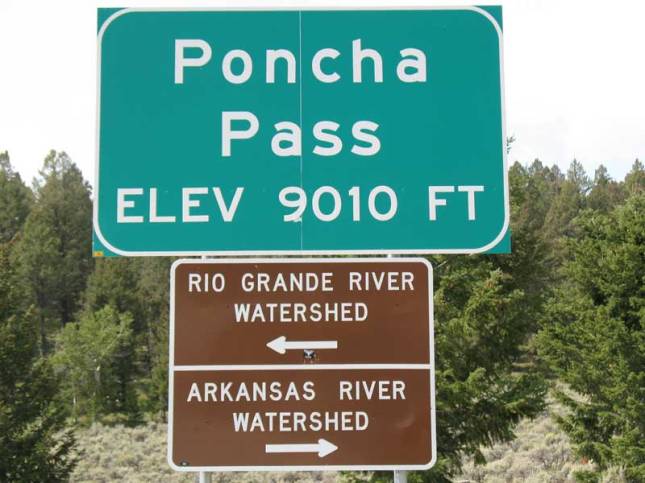 From here we head to Saliad, CO to goto the museum there that we know also contains railroad history along with other great artifacts from this areas history.

Also here in town at the end of F Street is where the old depot once stood.  Looking right to the South East you can see the old Engine House when the D&RGW once was a major company here

This building here is what remains today of the old D&RGW Hospital, yes, the railroad had it’s own medical facilities to take care of its employees and families in those days. 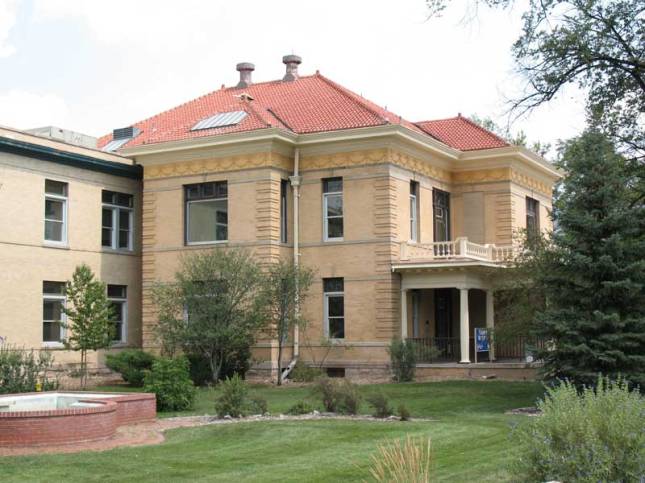 Another building with railroad history here is the Manhattan Hotel.  In many cities the railroad also owned the local hotel where train passengers would stay at.  I do not know if that was the case here but Colorado Historical Society does state that D&RGW Passenger train passengers did use this hotel. 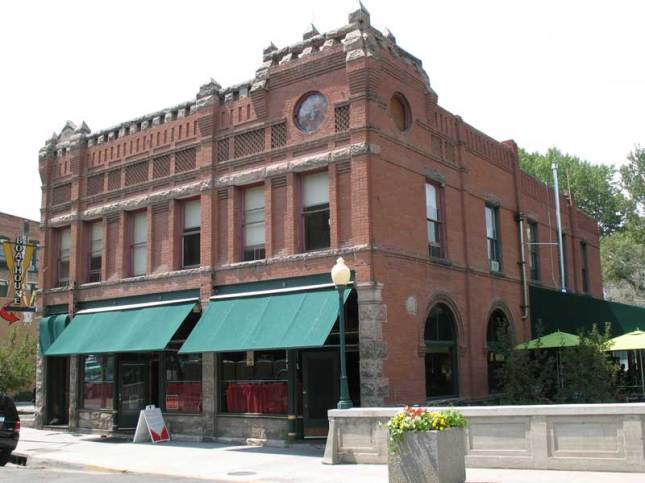 While at the D&RGW hospital I spot a female deer and two fawns using the grounds like they owned the place.  They had little fear of me being within a few yards of them.  In fact, the female left one within 10 yards of me and then left to go get the other one she had stashed out of sight somewhere.  She was gone for about 10 minutes before she returned with the second one.

Our next destination for the day was about 10 miles SE along US-50 where we would take a side road to get a close shot of one of the old railroad tunnel portals.  I would only get a shot of one side on this trip.

Our final stop for this day would be in Smeltertown, CO where we find the old Ohio-Colorado Smelting and Refining Company smoke stack.  This remnant stands 365 feet tall so it is one heck of a historical landmark and in 1976, during the American Revolution Bicentennial, the smokestack was placed on the National Register of Historic Places as a “highly visible monument to the mining industry and its workers.”

Posted by Stourbridge Lion on 08/18/2012 in RRAdventures, World Tour

Posted by Stourbridge Lion on 08/15/2012 in RRAdventures, Videos

Posted by Stourbridge Lion on 08/07/2012 in RRAdventures, Videos

Posted by Stourbridge Lion on 07/20/2012 in RRAdventures, Videos

Posted by Stourbridge Lion on 07/14/2012 in RRAdventures, Videos

Posted by Stourbridge Lion on 06/29/2012 in RRAdventures, Trip Reports, Videos